Get the latest advice about coronavirus

Windrush Day is about celebrating the contribution of the Windrush Generation and their descendants.

Some of Lola’s relatives also took the voyage from Nigeria to start a new life in the UK.

Lola is a specialist nurse consultant who was inspired by her mum and aunt to start a career in nursing: "During the Empire Windrush era many, many, many Africans also came to the UK to train as doctors, nurses and other health and allied care professionals. 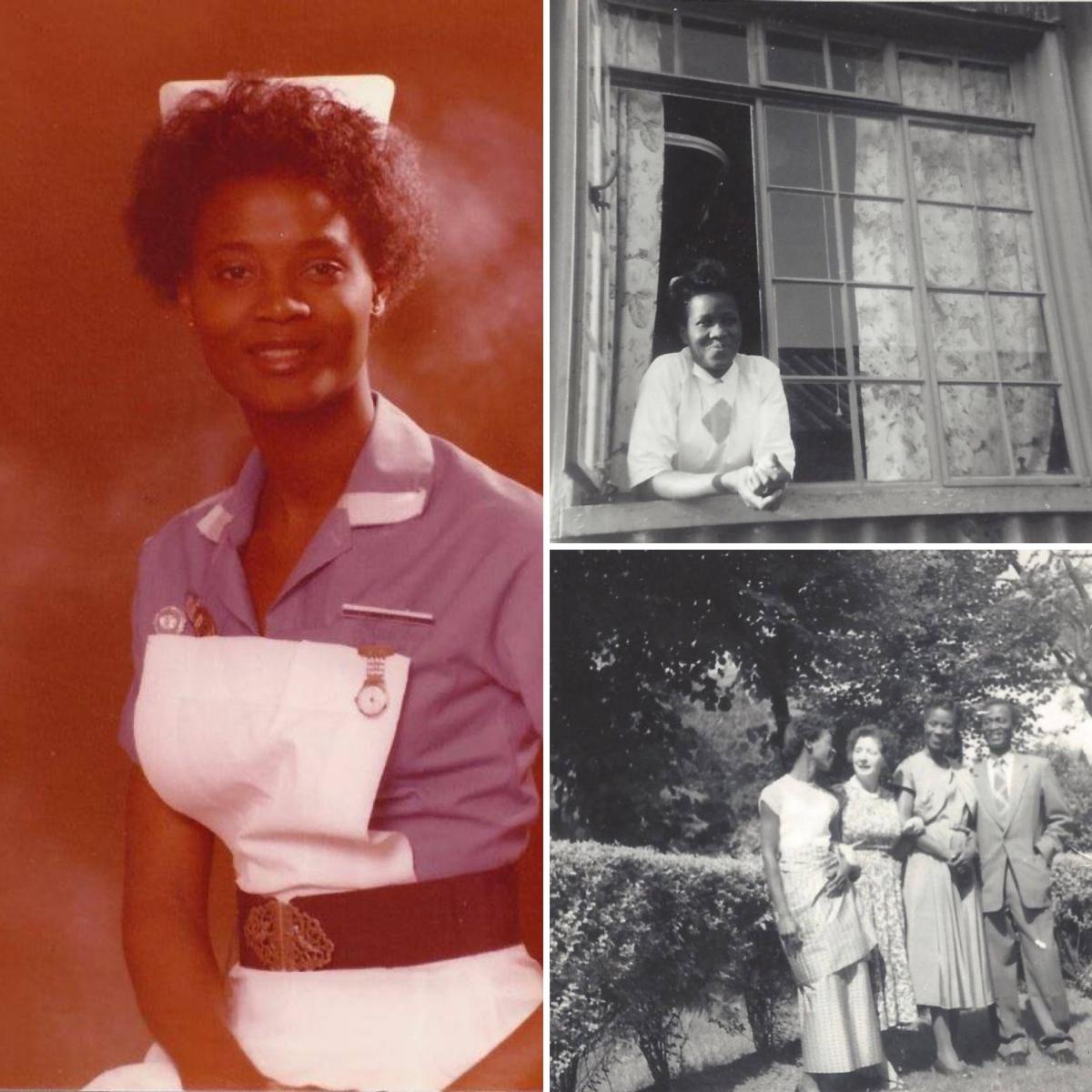 "This included my mother and my aunt who both travelled by a ship named The Oriel from Nigeria to Liverpool, in 1953, to fulfil their nursing and midwifery dreams.

"These two people inspired me to do nursing, much to my mother's dismay, because of her own negative experiences of racism.

"But the uniform (dress, hat, apron, puff sleeves and batman like cape), was a strong attraction that led me to also fulfil my dreams and ambitions more than 30 years later – check out the size 22 inch waist line!”

During the 50s and 60s, many people from the Caribbean islands and African nations came to work for the NHS. Others came to help rebuild industries that were all but destroyed by WW2. Despite this, many faced racism in their new home, unable to access private work and housing due to the colour of their skin.

For us, we’re forever thankful to a generation who gave so much to our NHS. And we’re so proud of their descendants’ excellence and commitment to making our NHS better for everyone.

We place cookies on your computer so we can make our site better.